Suzanna’s story is many similar stories of budding actors with great eagerness to work, but very few chances to chase it. However, most of them, in order to fulfill their dreams, decide to become creators themselves. Especially in Greece, the emergence of new groups of actors who become producers of their own projects, by staging plays or making films fully assuming the production costs, is very common. For most actors, this constitutes the next step after finishing their studies.

Suzanna’s story is the creation of a vivid memory; of audiovisual notes on my diary, at that specific time of my life, in that particular house.

Suzanna’s story is a tribute to acting and disguise. From the first shot, till the last one, many disguise variations as well as connections to acting appear. From a digital disguise in front of the screen, to the disguise in front of the others. Even the monologue Suzanna is performing in her bathroom, which is from Tennessee William’s one act play “At Liberty”, is related to acting: Gloria, an actress who has bowed out due to a serious illness, wishes to make a strong comeback, so she uses an advertisement to promote herself as a vivacious actress, hoping to be given a chance to perform again.

Viewing disguise and acting from an inner perspective, this is a story of a constant self-disguise; of the different faces of one’s self, the thin line between true and false self, the quest of the authentic self, and the contestation of his existence. Suzanna is imprisoned in her own desires that shift and change.

René Descartes has said: ‘‘Whatever I have accepted until now as most true has come to me through my senses. But occasionally I have found that they have deceived me, and it is unwise to trust completely those who have deceived us even once’’. Do we exist individually or are we being shaped by others, every single time? Are ourselves and our needs absolute facts, or are they just variables floating? 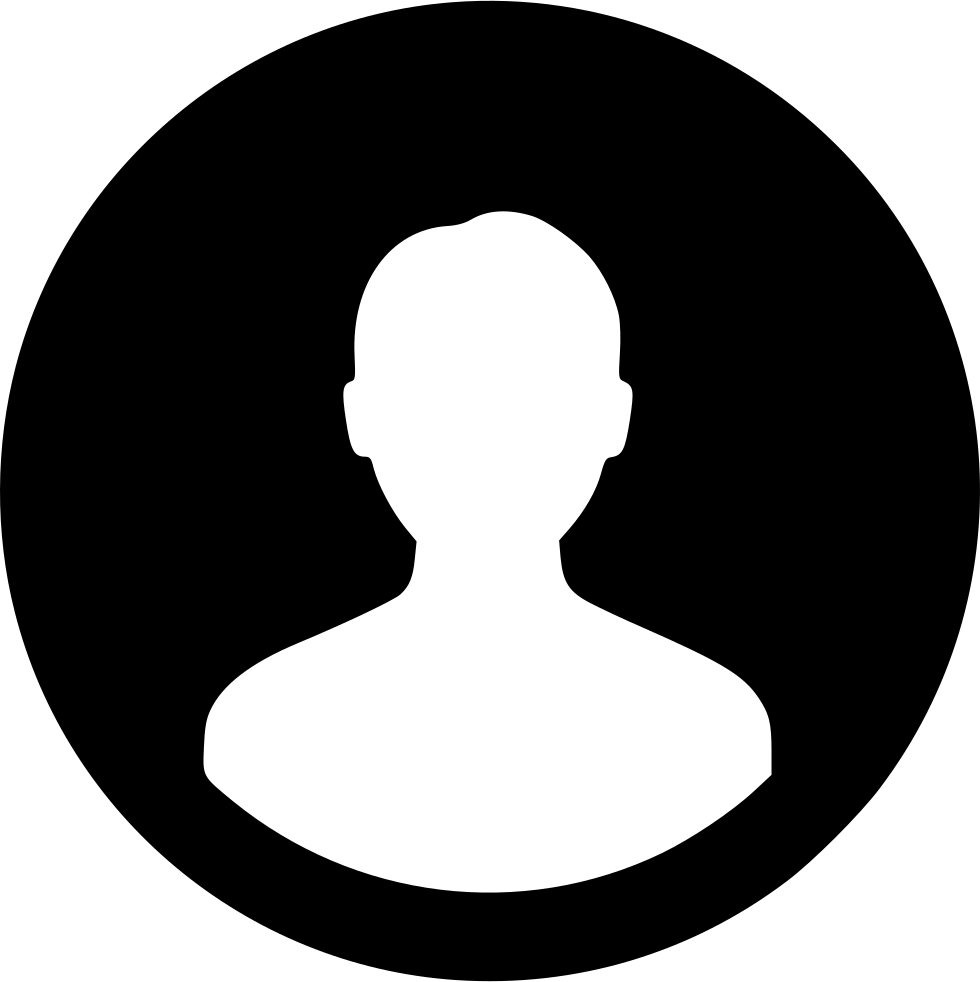 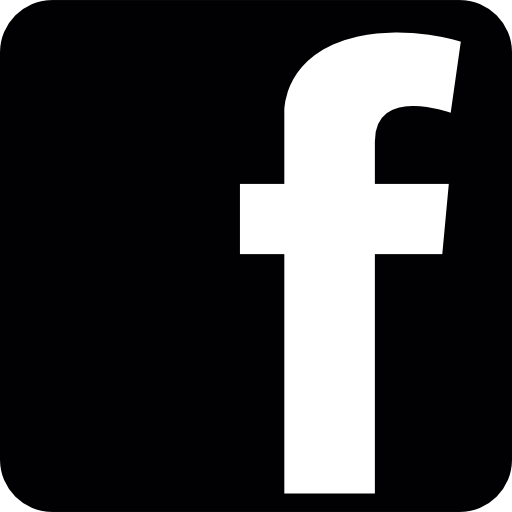 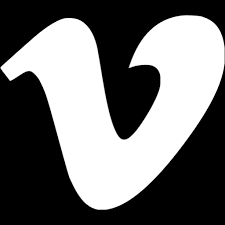 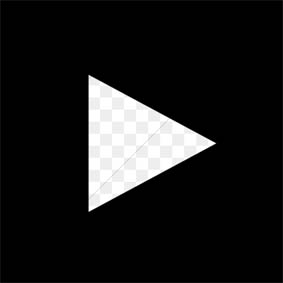